What’s Holding You Back From What You Want 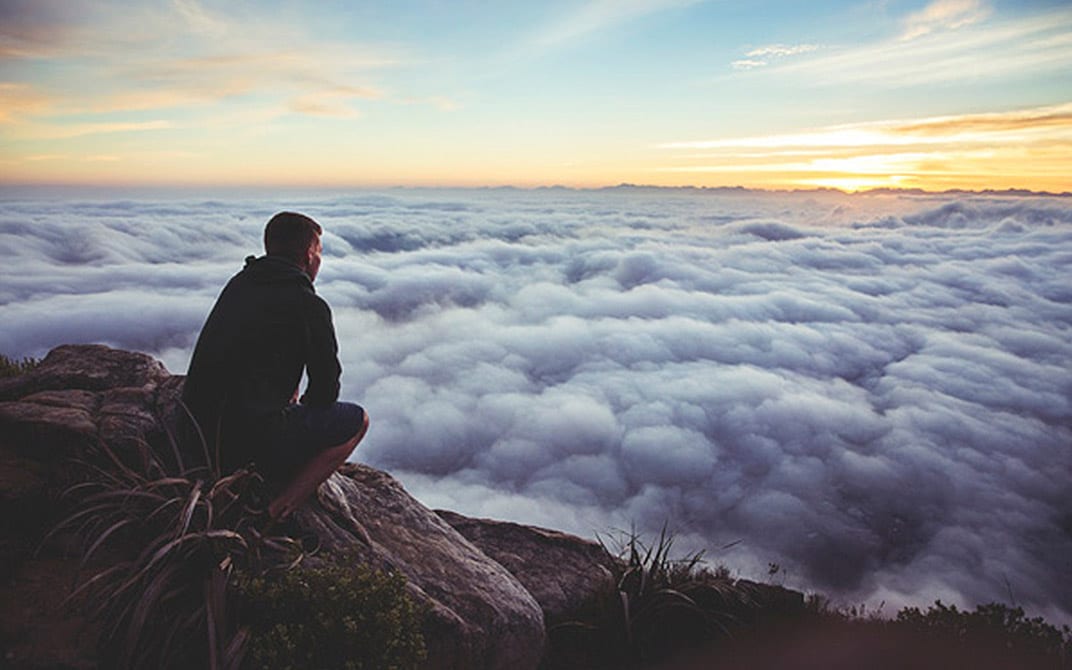 If you're new here, you may want to get my FREE Training where I reveal My Proven 6-Figure Formula to Build Your Dream Online Business & Quit Your 9-5 Job! To Access Now, CLICK HERE. Thanks for visiting!

Hey, I know you! Welcome back! If you haven't yet, check out my FREE Training where I reveal My Proven 6-Figure Formula to Build Your Dream Online Business & Quit Your 9-5 Job! To Access Now, CLICK HERE. Thanks for visiting!

Have you ever wanted to create great wealth in your life? Maybe you’re working harder and harder every day and you just can’t seem to get anywhere financially?

In this video and article I want to share with you what's holding you back from what you want, especially if it's financial freedom.

A little while ago, I was talking to a lady who enquired about my business and I asked her two questions before we proceeded with anything. The first question was “What do you want to create in your life?” Her response was “I want to create financial freedom.” And I though that was great because a lot of people want that. In fact, that’s my biggest goal too – ultimate financial freedom.

The second question I asked her was “What’s your serious income goal? How much do you want to make in the next 12 months if there were no limitations placed on you?” She said “Well… (pause) I don’t need a lot of money. I just need enough to get by.” And this is one of the biggest reasons a lot of people don’t create wealth in their lives. Let me explain.

Counter-intentions are often the result of beliefs passed down from parents. For example, while growing up your parents might have often said to you “money doesn’t grow on trees”, which is a belief that stops a person from creating wealth, and when you grow up you desire financial freedom but you can never seem to create it. People that are stuck in a pattern like this never end up creating what they truly want because don’t have a clear path to getting there and are always stopping themselves with Counter-intentions.

Our Innate Desire For Wealth

I believe all of us have an innate desire to create wealth in our lives. Just look at the world around us and how many people buy lottery tickets every week. Personally, I don’t believe it the lottery because it’s too much about chance and I’ve seen people get to the end of their lives buying lottery tickets their whole life and don’t get anything from it, when they could have invested that same money and have retired a millionaire. Lottery is just selling a false hope of wealth and freedom to the masses, and almost everyone buys into it!

If you ask a few people that are weekly purchasers of lottery tickets if they want to become rich one day, you'll find many that will say something along the lines of “No, I don’t want to be rich because I’m not greedy”, yet the next day they’ll go buy a lottery ticket. That right there is proof of our innate desire to want more, to experience more, to travel the world, to have a nice house, to have a nice car, but then many people have a Counter-intention that stops them from creating all that.

The Beauty of Wealth

Now, I don’t believe that rich people are greedy. I actually believe that if you create great wealth in your life, that’s one of the best things you can do for society and the world. Why? Well, first, you’re being an example of what’s possible and are showing other people that they can also create wealth in their lives. Second, for you to create wealth, you need to be able to provide products and services to the masses that they want and need. For example, Steve Jobs created the iPhone and EVERYONE wanted it when it came out! Steve Jobs wasn’t big on getting rich; he was more passionate about creating extraordinary products that would change the world, and because of that he ended up becoming a billionaire.

So again, to have wealth in your life, you must give the masses something they want and will be willing to pay you for it. I know I love my iPhone; I think it’s awesome and I'd happily hand over my money for the newest model! But also, when you create a lot of wealth, how much change and positive influence do you think you can have in the world? It could either be helping charities, helping friends and family or even starting your own charity. You can create MASSIVE amounts of positive change in the world if you have wealth!

So is rich being greedy? Absolutely not! It’s the opposite. Wealth gives you power so you can positively impact the world we live in!

To conclude, I want to leave you with two questions to ask yourself:

1. What do I really want in my life?
2. What beliefs are holding me back from creating what I want?

Did you get value? Is so, I would greatly appreciate it if you commented below and shared on Facebook.

P.S. Do You Have A Proven Step-By-Step Blueprint For Your Online Home Business Success? If Not, Check This Out (Unless You’ve Already Got Too Many Leads) – Click Here For Instant Access